Sangria is one of those drinks that you've heard of, definitely, but may not be able to clearly define. A refreshing Spanish drink designed for sunny afternoons, Sangria is kind of like a more sophisticated and more alcoholic fruit punch. Sangria is most often made with red wine, which gives it that red color base, but delicious sangria can be made with white wine as well. The higher quality and fruiter the wine, the better the sangria. Generally other sangria ingredients consist of fruit juice or seltzer, cut up fresh fruit, a sweetener, as well as another alcohol source, such as liqueur or brandy.

A Brief History of Sangria

Origins of the Word Sangria

The word sangria itself comes from the Spanish word for blood, sangre. Before you swear off sangria forever, the name was derived from the deep red color of the drink rather than its ingredients. Despite the name being rather ominous, sangria is still associated with sunshine and carefree Spanish enjoyment, and is very popular at events, bars, and with tourists in Spain. 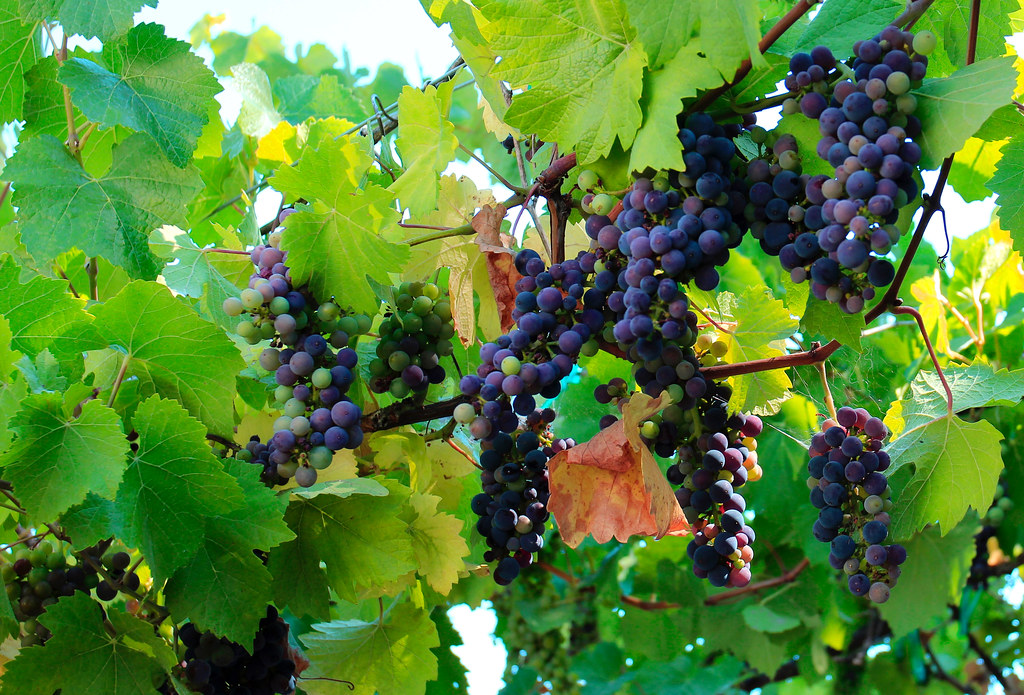 The Necessity of Alcoholic Sangria in Ancient Times

Back in the day in Rome, Greece, and Spain, the people wanted something to drink but their water was infested with bacteria. The Romans planted vineyards along the Iberian peninsula, so they had lots of grapes to make wine with, but the water thing was an issue. They came up with a solution they called hippocras, which was water mixed with wine, sugar, spices, and anything else easily available. Adding the alcohol sterilized the drink enough that it was safe to drink, and the rest of the ingredients gave it flavor and fun, along with disguising what Lauren Aloise in Spanish Sabores calls "the terrible taste of the table wine."

The Historical Decline and Return of Sangria

Wine kind of stopped being a thing when the Islamic Moors took over in the 700s, but both wine and sangria made a comeback in the late 1400s and hasn't left since. Alcoholic beverages have become quite a bit more regulated since the bad wine contaminated water era, and currently a drink can only legally be called sangria if it was made in either Spain or Portugal and has a 12% ABV or less. 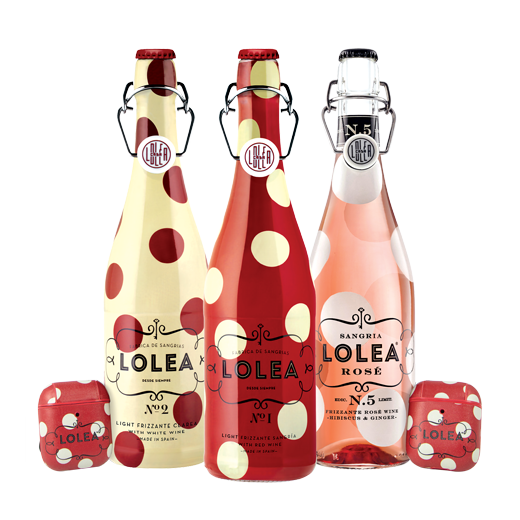 The Launch of the First Gourmet Sangria

Lolea Sangria, described as an alcoholic beverage "synonymous with social gatherings, celebration and joy," started as a conversation among a small group of childhood friends from Spain and ended up being the very first gourmet sangria on the Spanish market. Bruno Balbás, Nieves Añaños, Javier Almalé, and Cheles Alcalá created the gourmet sangria company in 2013 following what Balbás calls a "collective need to recover from a global economic crisis." Until Lolea entered the market, cheaper boxed sangria was the only option and therefore what potential retailers were comparing to. Due to Lolea Sangria's higher end quality, design, and bottle, the price compared more to a premium wine, making the challenge, according to Balbás, being able to "convince traditional retailers that we had invented a new category, that of gourmet sangría."

Lolea Sangria has an amazing bottle, perfect for upcycling as a vase, keeping other drinks in, or even strategic placement as a center piece. The bottle is modern, fun, and high quality, with an awesome vintage edge. Covered in polka dots, because, as Lolea says, "Polka dots inspire us! Therefore we have created a whole universe around them. Their iconography goes beyond the Spanish classic polka dots and have evolved into fashion, as well as art."

The Lolea Sangria bottle is not just great to drink, but is also the bottle that is just right for your photoshoot or gift basket that pulls the whole thing together. It works for parties, gifts, proposals, and beach vacations. Buy Lolea Sangria Red No. 1, Lolea Sangria White No. 2, and Lolea Sangria Rosé No. 5 online in the US today at Tipxy.com for only $9.99, and have it shipped straight to your home or event location.