A balanced, smooth texture on the palate with vibrant flavours of pineapple, caramel and refreshing mint that leads to a clean finish. 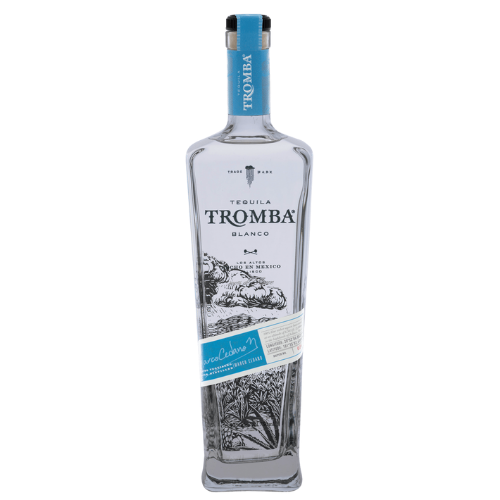 Do you ever wonder who makes your tequila?

Tromba isn’t known as a celebrity brand, but we are. The only celebrity that matters is our Master Distiller Marco Cedano. A 40 year veteran, a master craftsman, a tequila icon. Who makes your Tequila?

Marco Cedano, Tromba founder and Master Distiller took the tequila world by storm when he embarked on a journey to change the way the world sees tequila.   As Master Distiller for some of the most established luxury brands, Marco created the first batch of premium 100% agave in 1988, starting the revolution which became the premiumization of Tequila.  Yearning for more than a traditional role, this Master of Premium Tequila followed his passion to create his own brand, allowing his exacting standards, precision and 40 years of experience to guide him.  Named for the intense rainstorms that rejuvenate the rugged highlands of Jalisco, Tromba captures the essence of his journey - to make a storm, create change.

Tromba gets its name from the intense rainstorms of the Jalisco highlands that nourish its famed agave plants.

The name 'Tromba' also represents an energy and rejuvenation that fuels the passion and purpose of its founders. Together with son Rodrigo the two are leading a new revolution in tequila; one that respects old world knowledge and experience, while embracing what’s possible today. Looking to the world of bourbon, scotch and wine, they are experimenting with new techniques to harness the best properties of agave, giving Tromba its soft, premium, accessible taste. 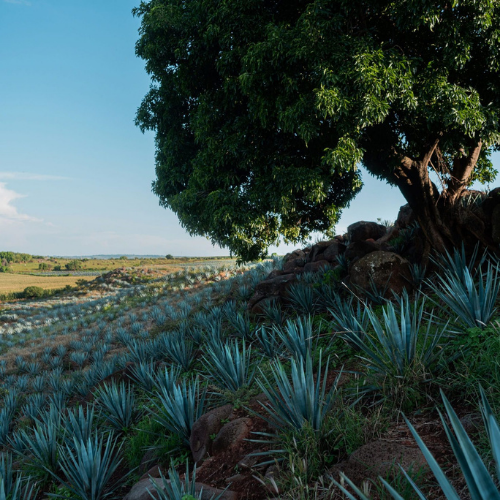