RUMRYE 50/50 is a split between Ron Colón Salvadoreño High Proof Rum and 2017 American Straight 100% Rye Whiskey. This blend showcases the best of both spirits that encompasses the rich, bright, and distinctive spice of a classic rye balanced with the natural sweetness of rum

• Dry finish with notes of citrus and soft mint

Ron Colón Salvadoreño was created to commemorate friendship and adventure. After backpacking through Latin America, Thurman Wise and Pepijn Janssens wanted to capture their newfound friendship and their intrigue for El Salvador.

During Spanish Colonial rule, a part of their Central American empire was carved out into a new province and named El Salvador after Jesus Christ “The Savior.” At that time, colonist used rum like a currency to trade with the Pipil and other Indigenous peoples of El Salvador. Because of its trade vale and its associated by products, molasses, rum and sugar cane quickly became one of the most valuable crops in the region and the cause of numerous conflicts. But as the economy of El Salvador progressed, rum was replaced by the peso as the currency of choice. Then In 1892, President Carlos Ezeta and the government of El Salvador renamed the Salvadorian peso to the Colón in honor of the 400th anniversary of Spain’s “discovery” of the New World. And for the next 109 years the Colón remained the national currency until El Salvador replaced it with the U.S. Dollar in 2001.

While wars may no longer be fought over rum and the colón is no longer in use, their powerful history remains with Ron Colón Salvadoreño, the currency of El Salvador. 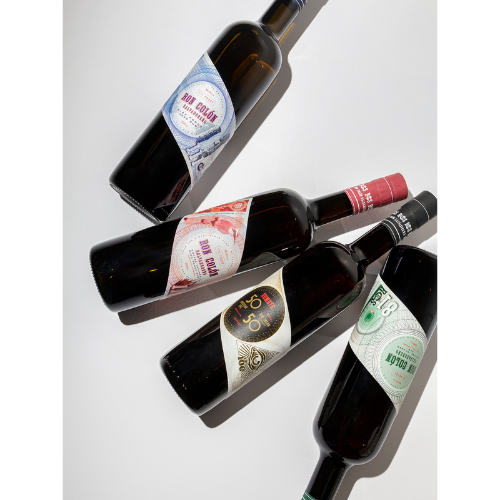 During the era of British rule in North America, rum was the most popular spirit in the colonies. But, after the American Revolution, heavy taxes on molasses caused the decline in the rum industry and drove drinkers to locally distilled whiskey. Despite the cold winters and poor soils, rye grew well from Northern Virginia to upstate New York. By the turn of the 19th Century there were thousands of farm distillers in Pennsylvania, Maryland and the surrounding states making rye whiskey. Ron Colón Salvadoreño blends these two worlds into RUMRYE.

Ron Colón Salvadoreño has the vision to bridge worlds by showcasing different flavours, industries and processes; blending two styles together to create new experiences. So far the brand has taken us into bridging pot and column still rum, El Salvadorean and Jamaican Rum, connecting to the global speciality coffee trend and even Whiskey and Mezcal. 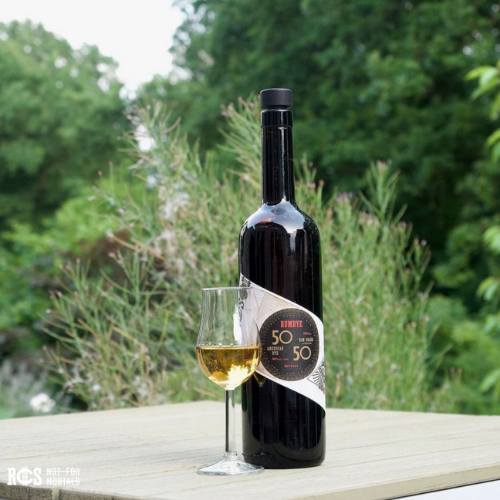