Equiano is a multi award winning premium aged rum, that is the world’s first African & Caribbean blend. The collaboration of two distilleries on two different continents creates something entirely new for a centuries old craft.

a warm toffee and butterscotch mouth-feel, with chewy raisins and brown sugar flavours that emerge from the liquid as it caresses your tongue

Equiano is 100% natural, with no spices, no additives and no added sugar. All of our rich and deep flavours come from the ex-bourbon and ex-cognac casks that it tropically matures in.

Named after Olaudah Equiano, a freedom fighter who liberated himself by selling rum. Equiano stood for equality and that is why 5% of company profits & £2 of every bottle purchased here will go to ground level freedom and equality projects annually. 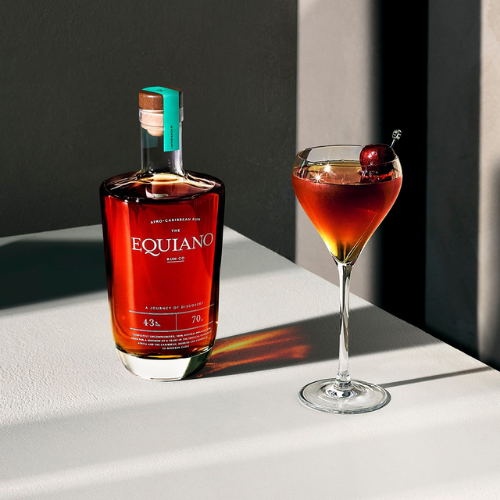 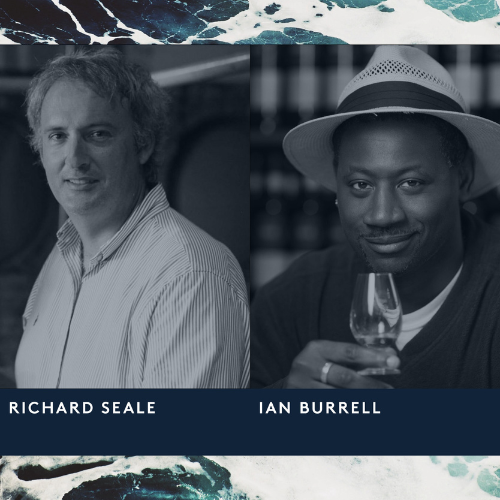 EQUIANO HAS BEEN THE VISION OF TWO LEGENDARY INDUSTRY FIGURES

One of the most travelled and highly acclaimed specialists within the drinks industry, and the only Global World Rum Ambassador, Ian has been nominated six times for International Spirits Ambassador at the Spirited Awards and since 2013 he became the drinks expert on Channel 4’s Sunday Brunch

Richard Seale is a rum revolutionary, fourth generation producer. Named Rum Producer of the Year at the prestigious International Spirits Challenge and International Wine and Spirits Competition. Richard has become an evangelist for a fundamental shift in how rum is perceived and classified.

Our rum is a collaboration between two purists, the prestigious Gray’s distillery in Mauritius and the multi award winning Foursquare distillery in Barbados.

Carefully cultivated in two different yet distinct tropical climates, means Equiano matures at a far faster rate than other dark spirits, delivering a liquid that is like no other. 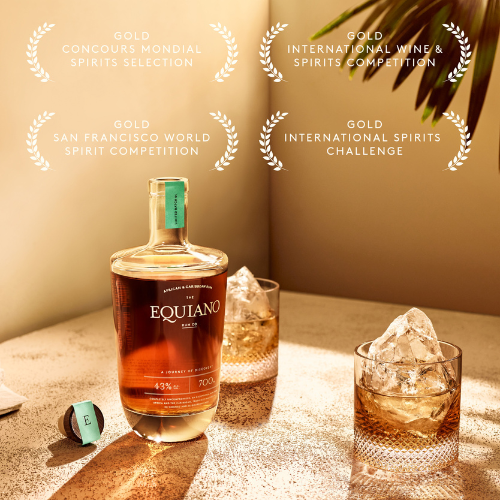