Santo Cuviso translates as holy bacanora. It’s dry, complex, with a kick of pepper and a grounded, earthy finish. Crafted to remind you that sometimes the best way to refresh your soul is to allow your lips to kiss a little spirit every day. 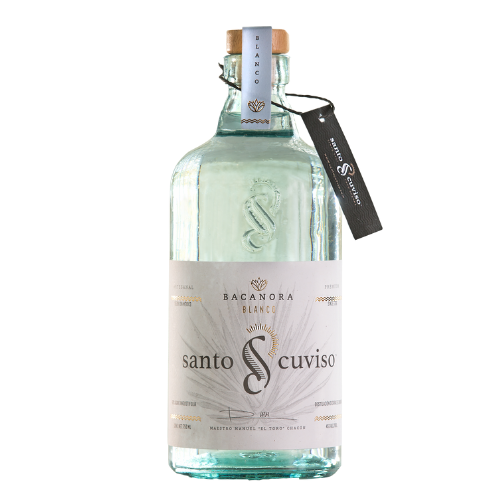 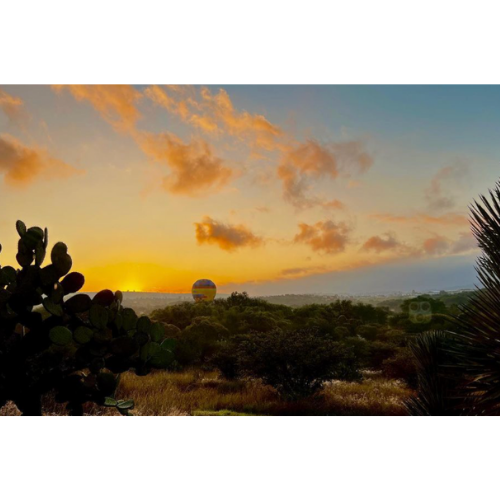 Santo Cuviso translates as “holy bacanora.” That’s how the Jesuit missionaries referred to it back in the summer of 1756 when the Opata Indians offered it up as a healing remedy. It didn’t take long for the Jesuits to praise the benefits of a daily dose. Legend has it that they broke their bread with it religiously, certain that each and every agave plant is a gift from God.

On August 8, 1915, General Plutarco Elias Calles, as governor of Sonora, enacted prohibition on Bacanora punishable by a five- year term. The general set out to eradicate Bacanora viewing the moonshine as hedonistic and immoral.

As the rise of Mezcal came into play, a movement was created to bring back Bacanora. Jesus Enriquez Burgos led the effort along with an attorney. The ban was lifted in 1992. 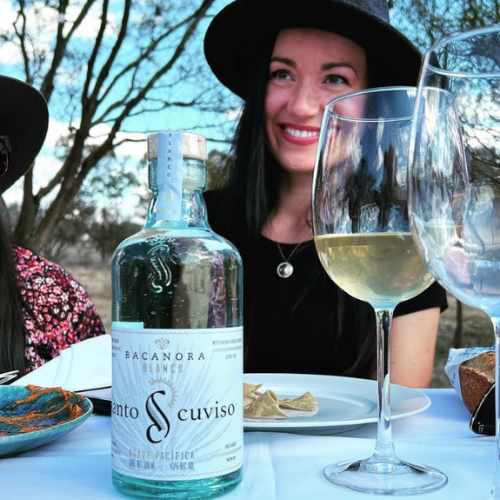