Casa D'Aristi Narano Bitter Orange Liqueur is a blend of the Naranja Agria, similar to the Seville Orange, giving flavors of bitterness, and classic Naranja orange which brings the more familiar citrus flavoring.

GUARDING THE NATURAL WEALTH OF THE YUCATÁN

Casa D’Aristi is a small producer located in the Yucatán peninsula in the beautiful town of Mérida, Mexico. They are committed to producing high quality selections reflecting authentic flavors of the Yucatán.

Taking pride in sustainable production practices, they maintain close relationships with the farming communities with a focus on keeping their products free of additives and flavorings. 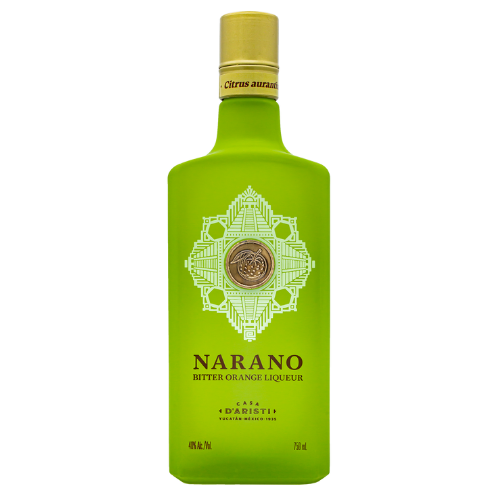 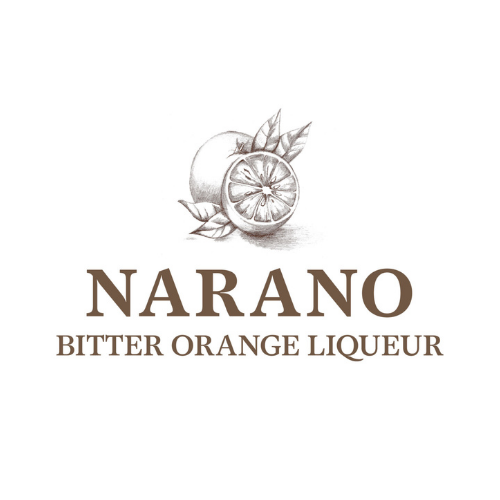 Casa D’Aristi’s Narano Bitter Orange Liqueur is made from a mix of Sweet Oranges and Naranja Agria, a sour orange, brought to the Yucatán from Spain in the late 1500’s. Naranja Agria is more commonly known in the United States as a Seville Orange.

In Mexico you will often find locals eating this sour orange sprinkled with hot chili powder or making lemonade. It is known for use in salsa and marinades with a tangy kick alongside an herbaceous note. Easily accessible for cocktail newcomers, Narano will be useful in a wide range of cocktails desiring a tangy punch.

Rim glass with lime juice and dip into Tajin

Combine all ingredients in shaker with ice; shake 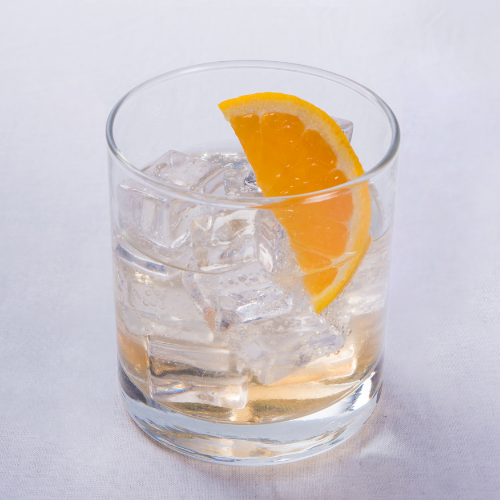